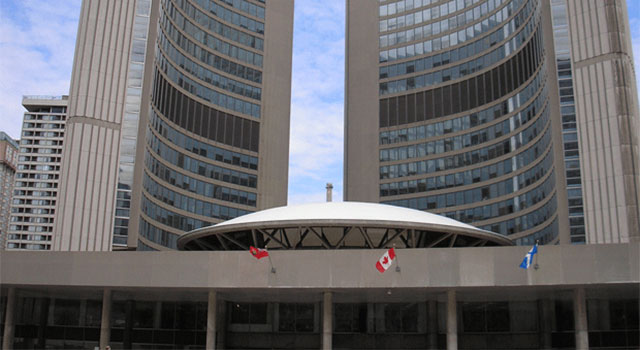 TORONTO, ON – Local 79 of the Canadian Union of Public Employees (CUPE Local 79) has filed for conciliation in their negotiations with the City of Toronto, a move that they hope will lead to more constructive discussions at the bargaining table.

CUPE Local 79, which represents over 20,000 full and part-time inside workers for the City of Toronto, has been bargaining with the City since December. According to Dave Mitchell, President of CUPE Local 79, the move to begin working with a provincially appointed conciliation officer was motivated by the current pace of negotiations.

“The most important thing for us right now is that the City just isn’t addressing the issues that are most important to our members. We’re looking for a contract that protects public services, provides job security and a fair compensation package,” Mitchell said. “We look forward to bringing in a conciliation officer to help get some substantive discussions going.”

The union remains open to continuing negotiations while the Province appoints a conciliation officer.

“Our members have been clear that job security is extremely important to them as this city gets more expensive and precarious work becomes the norm,” Mitchell said of the priorities his members would like to see addressed. “This means protections against privatization and contracting out for permanent workers and certainty in scheduling for our part time members.”